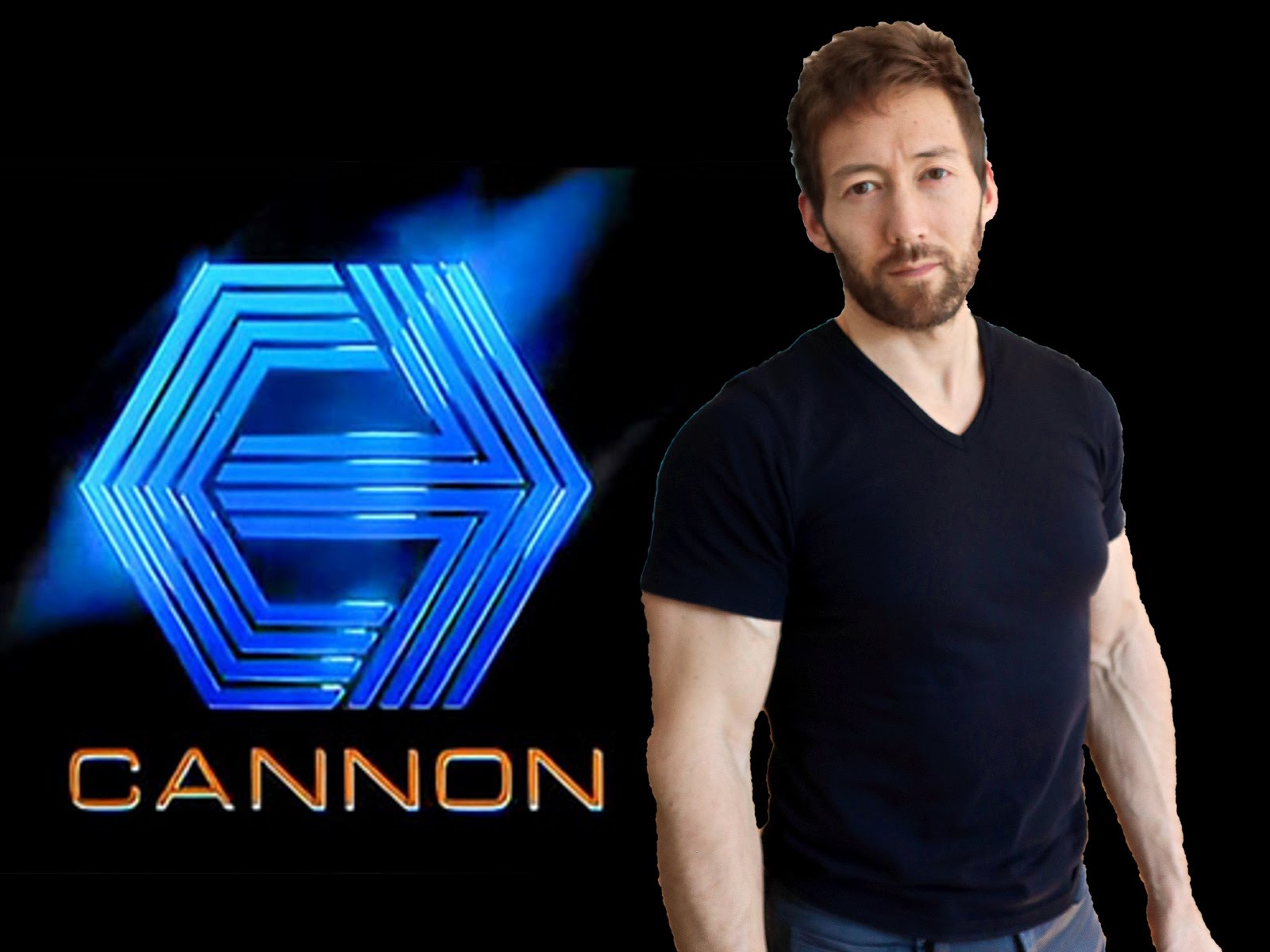 David Kurzhal is a lifelong martial artist and majored in film production at California State University Northridge, where he graduated with honors. Although graduating with a double major in Screenwriting and Film Editing, his career path would lead him outside of the film world.
Disillusioned by the state of the action and martial arts genre of films that have come out over the last 20 years, he decided to create the now popular “Viking Samurai” YouTube channel, where he talks about and reflects on “Making the 80s and 90s great Again”. Many of the films he discusses were Cannon classics such as Bloodsport, Cyborg, Cobra and Over The Top.
Upon meeting Gabriel Knight, he realized he can and should do a lot more than just talk about these classic films. By joining Gabriel in his venture to bring back Cannon Films, the two men share a common goal and vision to bring back the lost “magic” that these types of movies once had.