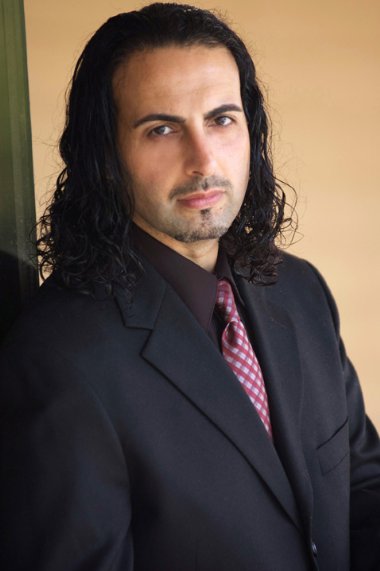 Gabriel Knight has been in the entertainment business for over 26 years, and has extensive knowledge as a director, actor, and producer. His background as a young martial artist and boxer prepared Mr. Knight for his role on the popular television show Power Rangers, playing the part of the Evil Red Ranger/Red Ranger. From there Mr. Knight appeared in numerous films and television shows. Mr. Knight has starred in overt fifty films/televisions shows. Many of the films he has done are award winning.

Although being a success in front of the camera, Gabriel was always intrigued by the workings of the other side of the business. Mr. Knight used every chance on set as a chance to learn about multiple aspects of the film industry. He eventually found himself directing television shows and films.