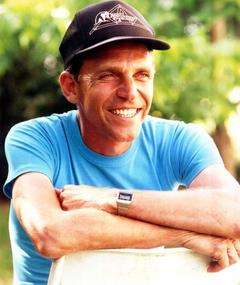 Born in Poland to a Jewish family, Sam Firstenberg grew up in Jerusalem, directing 22 theatrical feature films since completing his graduate studies in film at Loyola Marymount University, and obtained his higher education in Los Angeles, California. He is best known for having made low-budget B-movies most of his career, among them the first two movies in the American Ninja series, American Ninja and American Ninja 2: The Confrontation. Sam Firstenberg has directed films ranging from comedy to action, musical to drama, science fiction, thrillers and horror. 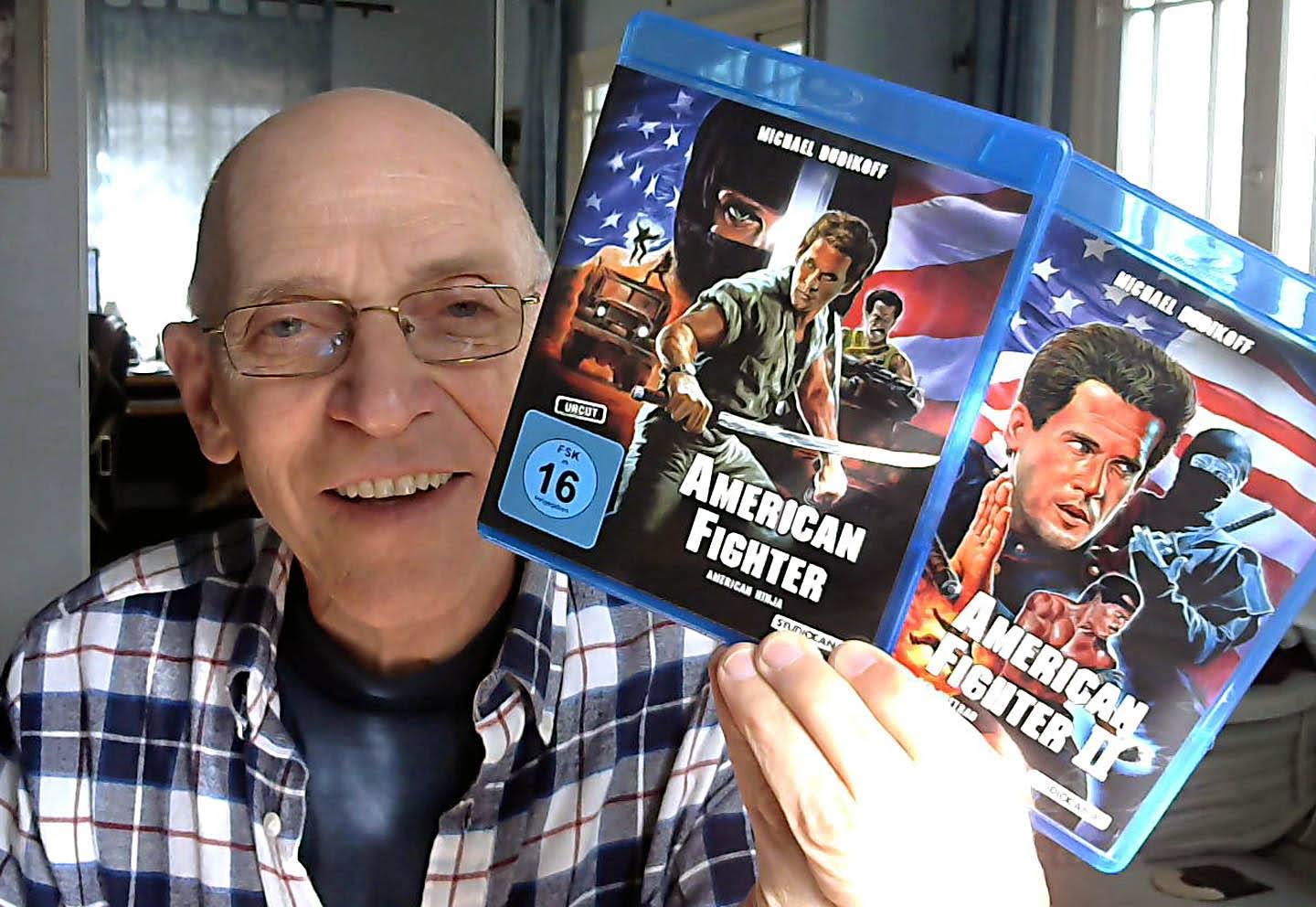